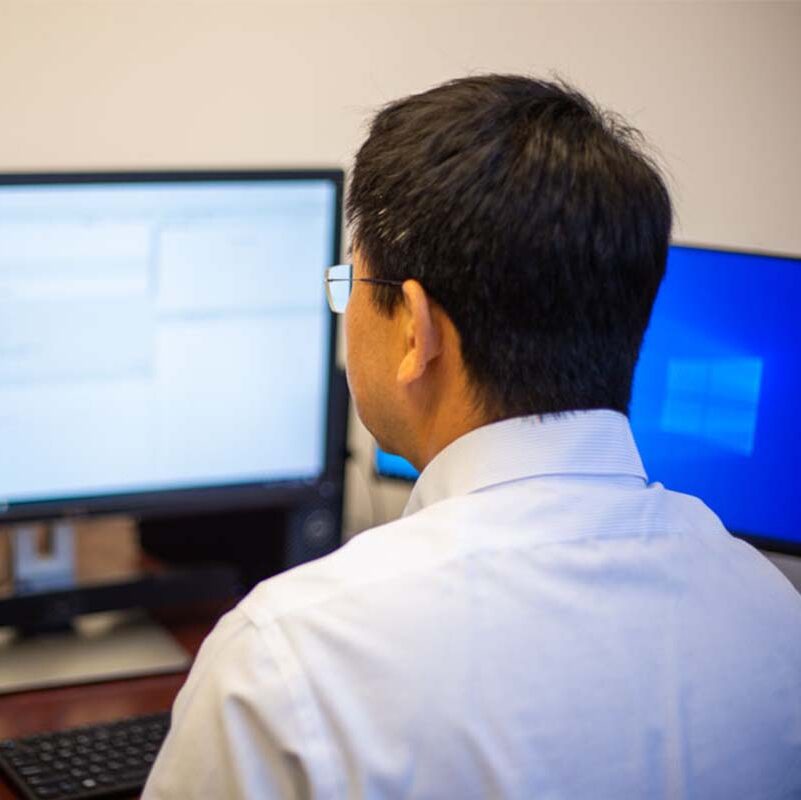 This web application detects/predicts crashes and near-crashes based on kinematic driving data. The model adopts a combination of convolutional neural network (CNN) and gated recurrent unit (GRU) network to capture both local features and temporal dependency of the kinematic signatures. A weighted categorical cross-entropy loss function was used to accommodate the imbalanced data as normal driving segments is substantially more than safety critical events. A window of five seconds will move through the entire streaming data and estimate the probability of crashes, near-crashes, and normal driving at each time point. Several actual crashes, near-crashes, and normal driving events are provided in the demo section. Users can also upload their own data to test the algorithm.

View the App About the Project Watch the Webinar