Fueled by the inevitable changes in our transportation system, the Safety through Disruption (Safe-D) University Transportation Center (UTC) endeavors to maximize the potential safety benefits of disruptive technologies through targeted research that addresses the most pressing transportation safety questions.

About Safe-D Latest News Partner with Us 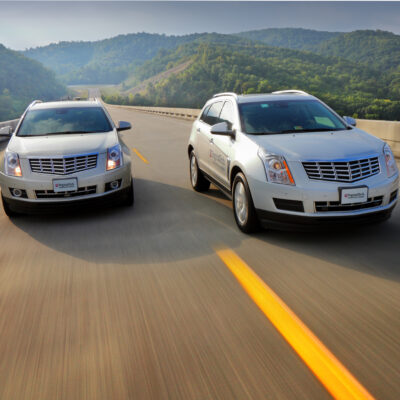 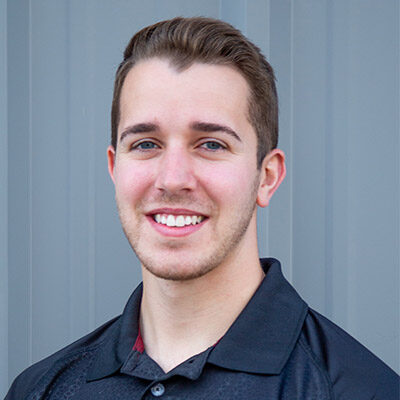 Adam Novotny of VTTI has been honored as a UTC student of the year. Each year, the U.S. DOT honors outstanding students from participating UTCs for their achievements and promise of future contributions to the transportation field. Students of the Year are selected based on their accomplishments in such areas as technical merit and research, academic performance, professionalism, and leadership. Adam was first author on a soon-to-be published-paper titled “Concept Development of the Novel Pre Rear-End Positioning and Risk Extenuation System (PREPARES).” In 2019, his team won the international title with this project in the Collegiate Student Safety Technology Design Competition (SSTDC) of the Enhanced Safety of Vehicles (ESV) 26th International Technical Conference. For more information on Adam and the other winners, follow the link. 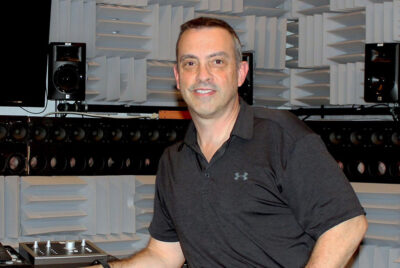 An interdisciplinary research group at Virginia Tech is using an award of $550,000 to create a virtual environment to test safety measures for the interaction between electric vehicles (EVs) and pedestrians. The award is an 18-month project funded by the Safety through Disruption (Safe-D) University Transportation Center.

Fueled by the inevitable changes in our transportation system, the Safety through Disruption (Safe-D) University Transportation Center (UTC) endeavors to maximize the potential safety benefits of disruptive technologies through targeted research that addresses the most pressing transportation safety questions. With the outstanding leadership of the Virginia Tech Transportation Institute and the Texas A&M Transportation Institute in a mentoring collaboration with the new transportation research group at San Diego State University, a Hispanic-serving institute known for educating the transportation workforce, our geographically balanced consortium encompasses the largest collection of transportation safety researchers in the nation and provides unparalleled expertise, facilities, and resources to conduct impactful research towards our long-term vision. The Safe-D Center will focus its efforts in three key areas: (1) cutting-edge research by leading transportation safety experts and their students; (2) education and workforce development with programs for all levels from grade school through college to continuing education for professionals; and (3) fully supported technology transfer including practitioner training partnerships, social networking, commercialization, and intellectual property management.

The mission of Safe-D is to proactively promote safety through a data-driven collaboration among the nation’s brightest researchers.

The vision of Safe-D is a nation with a systemically safe transportation system.

The Safe-D consortium was assembled by the Director, Dr. Zachary Doerzaph, with the expressed intent to make significant progress toward a nation with systemically safe travel through research, education and workforce development, and technology transfer efforts.

To effectively usher in the next generation of transformative technologies in transportation, the Safe-D UTC believes that it is critical to partner with industry representatives, university faculty, and young students in all Center activities. Accordingly, the Safe-D UTC is seeking partners for targeted research and development activities, educational and workforce development programs, and technology transfer efforts aimed at commercialization and deployment.